Do you love the comfort of a warm cuppa? Great news: it doesn’t just taste good, it also provides a host of benefits for mind, body & soul. From green to black to herbal varieties, each tea has its own set of healing properties. We can definitely drink to that.

Tea has been extremely popular in the East since ancient times. However, here in the West, tea is currently undergoing a bit of a renaissance. Sales for green and herbal teas have never been higher, and the emergence of tea bars suggests that people are starting to think of the drink more like coffee. Namely, that you can become a connoisseur and develop a deep appreciation for certain types. In fact, most high-end coffee houses have an extensive selection on the menu for those who would rather forgo the bean in favour of a tea bag.

Depending on which type you drink, tea has significant health benefits. For example, herbal tea can help alleviate frequently occurring health problems like stomach pains and headaches. If you select an herbal tea with ginger, this stimulates circulation and can combat nausea. Ones featuring liquorice can act as a cough suppressant, soothing a sore throat.

The Ceremony of Tea

By now you’re probably feeling very thirsty for a nice cuppa. Good news! We’ve developed a new tea collection composed of 7 delicious flavours to suit your every mood and need. The Ritual of Tea features teas from 4 of your favourite Rituals (Hammam, Happy Buddha, Sakura and Dao) as well as 3 separate teas from The Ritual of Ayurveda. Each one of these is designed specifically for your dosha type with a goal of helping you restore balance to mind, body and soul.

Our tea collection is not just good for you, it’s also good for the planet. All of the teas are certified organic, and the bags are biodegradable. Even the secondary packaging is made using paper that comes from sustainably-managed forests. Just another way we’re trying to contribute to a better, healthier environment. 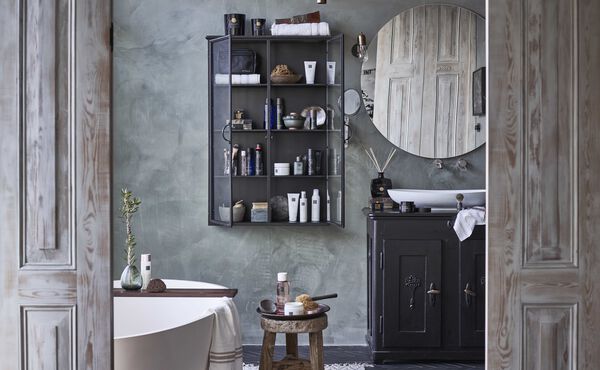 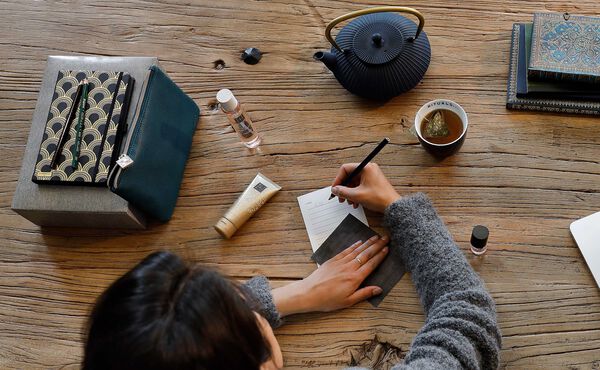 Why writing every day is your new mindful routine 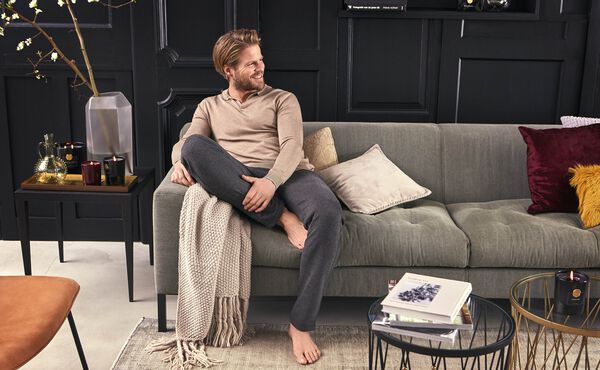 Find your mind-body connection with music 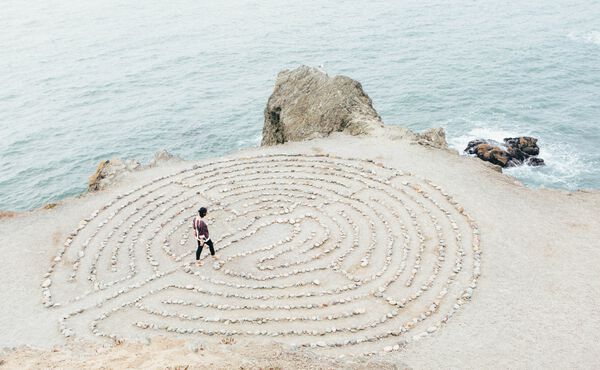 6 ways to well-being according to Deepak Chopra 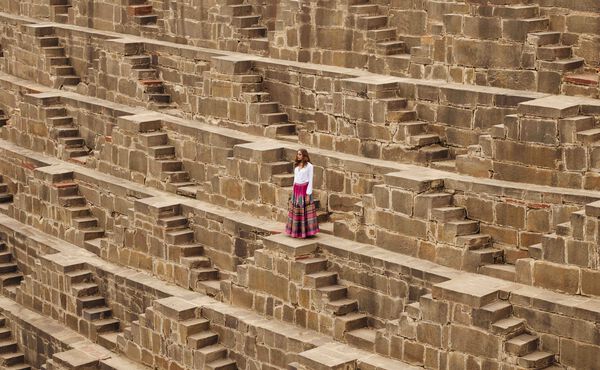 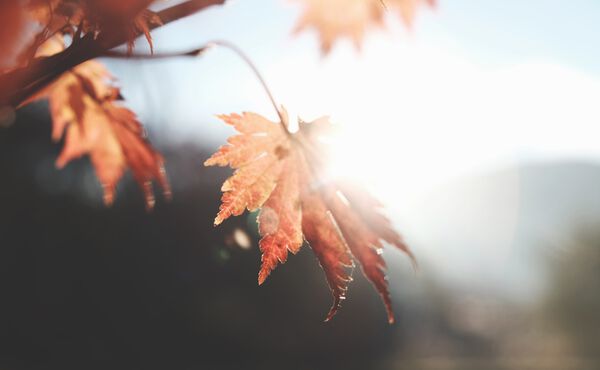 Autumn is here: how to stay balanced during a seasonal change

Oh, its empty! Lets fill it with joy
Order subtotal
Delivery time: Next day
HK$0.00
View my cart
Filling up with joy! Your shopping cart has been updated with this item View my cart
We have sent a link to {0} to reset your password.
Welcome back, {0}. You're now logged in with your new Rituals password.
Close the popup Open Closed