Celebrating new beginnings around the world

Spring has – finally – sprung. And with it come all sorts of new beginnings: new leaves, fresh buds on the trees, all of nature opening up to a fresh start after the long winter. It’s a time of joy and hope. In many cultures, the spring equinox is the perfect reason to come together and celebrate.

The word equinox originates from Latin, with “nox” meaning night and “equi” meaning equal. To sum up, the equinox is the day where the day is just as long as the night—a clear sign that the winter is behind us. Every year, this falls on the 20th of March – with the 21st widely considered to be the first day of spring. All over the world, people practice different traditions to celebrate this: we’ve selected some of the more interesting ones to share with you.

One of the best-known spring holidays is the Hindu festival of Holi, a day of pure enjoyment where large groups of people frolic in the streets and spray each other with coloured powder and water. Known as “the festival of love”, it celebrates the start of spring as well as the new year, using bright colours to symbolise nature in full bloom.

Turning westward, you’ll find the Iranian festival of Nowruz. Celebrated in Iran, Afghanistan and Azerbaijan, this is a party to ring in the spring as well as the new year. They celebrate by shopping for new clothes and cleaning out their houses and adorning their homes with flowers and auspicious symbols. It’s a family tradition: family dinners and home visits are important, along with  welcoming Amu Nowruz, a sort of Iranian Santa Claus who passes out presents to the youngest partygoers. In Afghanistan, they add something truly unique to the festivities—they stage and attend camel fights.

The spring equinox is a time for merriment in Mexico, with parades and festivities throughout the month of March. The celebrations also have a historical aspect, as the ancient Mayans also venerated the movement of the sun. Thousands of visitors flock to archeological sites such as the temples of Chichen Itza and the pyramids of Teotihuacán to celebrate the first day of spring. Here they witness special displays of lights and shadows, designed to look like sacred serpents, or celebrate with song and dance, all dressed in white.

While most spring celebrations involve songs, dances and lots of noise, on the Indonesian island of Bali, they do exactly the opposite. During Nyepi the Hindu islanders observe the start of spring in complete silence: the TV and radio stays off, and in some families, not a single word is spoken the entire day.

In Japan, the start of spring is determined by nature, not the calendar. Thanks to the sakura, or cherry blossoms, the entire land turns pink with these beautiful flowers. Because they’re only in bloom for a few weeks a year, the Japanese can’t fully predict when to plan Hanami—the nation-wide party where they get together under the trees with special food and drink. But this doesn’t stop meteorologists from trying; they work overtime for the most accurate prediction.

We’ve just begun to scratch the surface when it comes to spring celebrations around the globe. You may not throw coloured powder around or participate in camel fights, but: how do you celebrate the new beginning of spring? 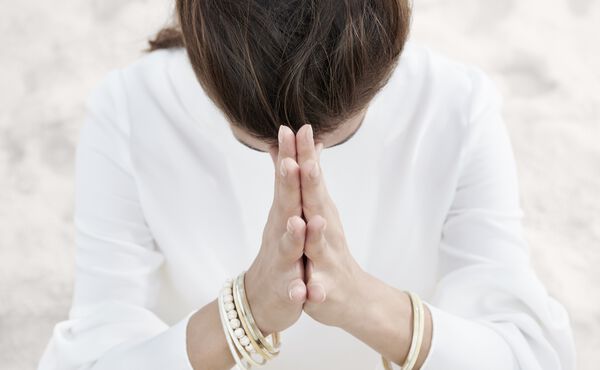 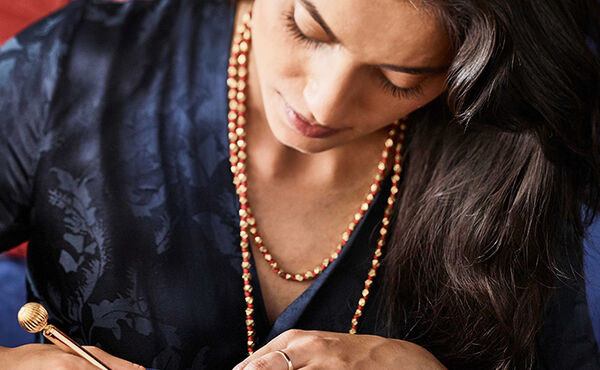 Psst...delivery is also on us for orders over $50.

Order subtotal Delivery to a pick up point is free with an order above $50 $0.00
View my cart
Filling up with joy! Your shopping cart has been updated with this item. View my cart
We have sent a link to {0} to reset your password.
Welcome back, {0}. You're now logged in with your new Rituals password.
Close the popup Open Closed