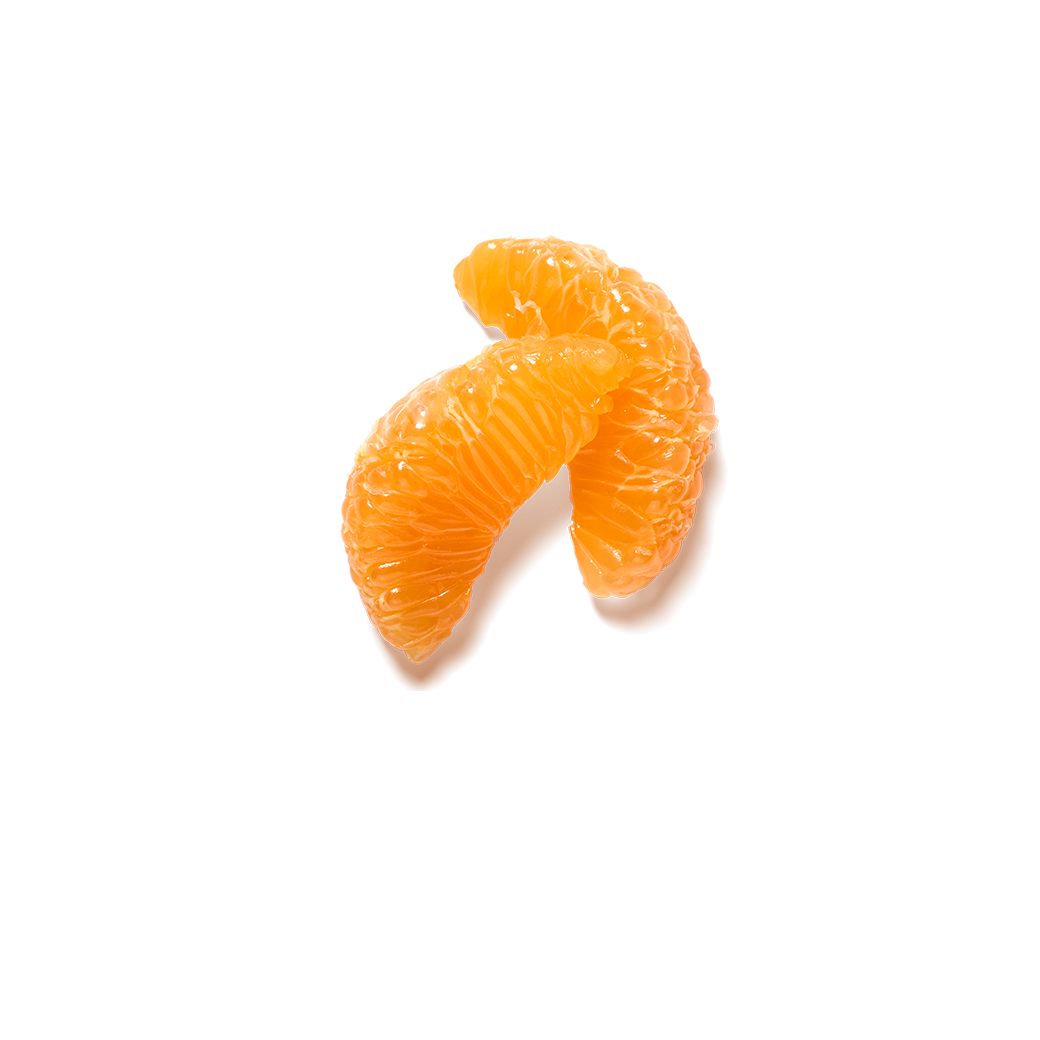 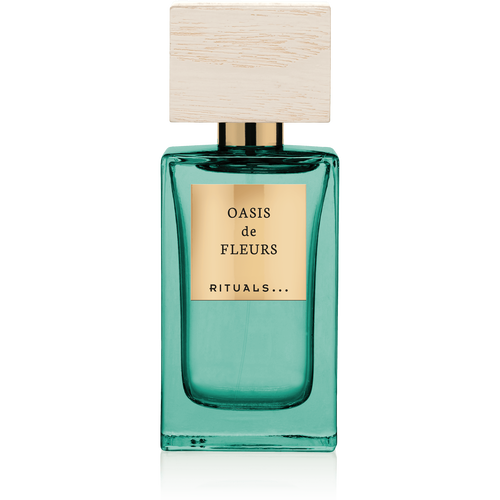 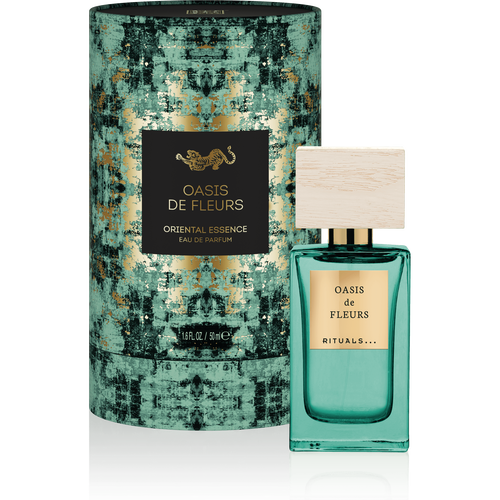 The zesty, fresh fragrance of Mandarin has an irresistibly uplifting effect on your mood. In China, the Mandarin is considered a symbol of prosperity and good luck, partly because of its intense golden orange colour.

Magnolia is a flower of great significance in Chinese and Japanese culture, and has been cultivated there for centuries. Magnolia flowers are often fragrant and their scent is full and sweet with a light citrus note.

Read our FAQ for more information on international shipping,
rates and returns.

Read our FAQ for more information on international shipping,
rates and returns.

use current location
address/city
distance
stock
Could not find any store in your address.
Please select a size to check instore availability.
More Stores
No rights can be derived from the stock information shown.
View my cart
Filling up with joy! Your shopping cart has been updated with this item View my cart
We have sent a link to {0} to reset your password.
Welcome back, {0}. You're now logged in with your new Rituals password.
Close the popup Open Closed