Do you love the comfort of a warm cuppa? Great news: it doesn’t just taste good, it also provides a host of benefits for mind, body & soul. From green to black to herbal varieties, each tea has its own set of healing properties. We can definitely drink to that

Tea has been extremely popular in the East since ancient times. However, here in the West, tea is currently undergoing a bit of a renaissance. Sales of green and herbal teas have never been higher, and the emergence of tea bars suggests that people are starting to think of the drink more like coffee. Namely, that you can become a connoisseur and develop a deep appreciation for certain types. In fact, most high-end coffee houses have an extensive selection on the menu for those who would rather forgo the bean in favour of a tea bag.

Depending on which type you drink, tea has significant health benefits. For example, herbal tea can help alleviate frequently occurring health problems like stomach pains and headaches. If you select a herbal tea with ginger, this stimulates circulation and can combat nausea. Ones featuring liquorice can act as a cough suppressant, soothing a sore throat.

By now you’re probably feeling very thirsty for a nice cuppa. Good news! We’ve got teas from some of your favourite collections to help you sleep better, warm the heart or refresh the soul. All of the teas are certified organic, and the bags are biodegradable. Even the secondary packaging is made using paper that comes from sustainably-managed forests. Just another way we’re trying to contribute to a better, healthier environment. 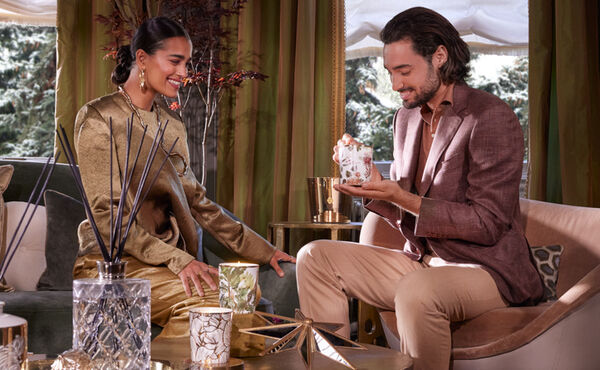 Our expert guide to scenting your home for the festive season 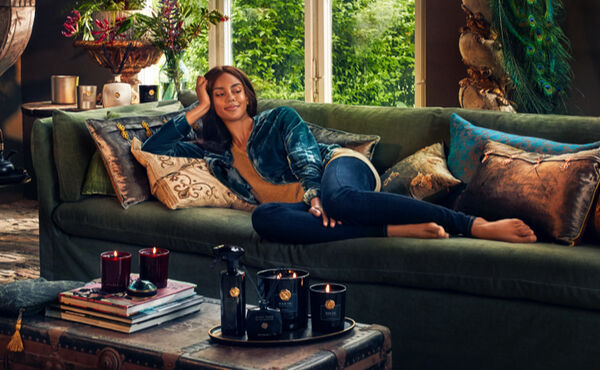 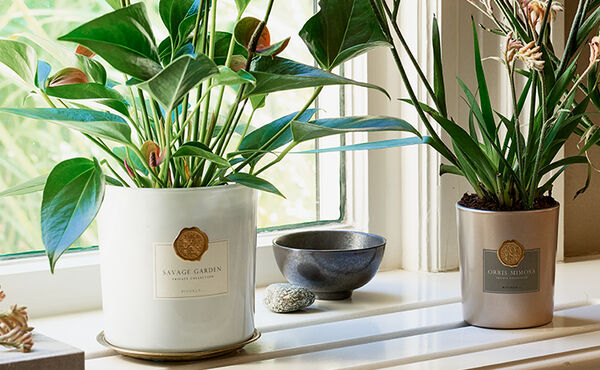 A simple guide: how to get candle wax out of the jar 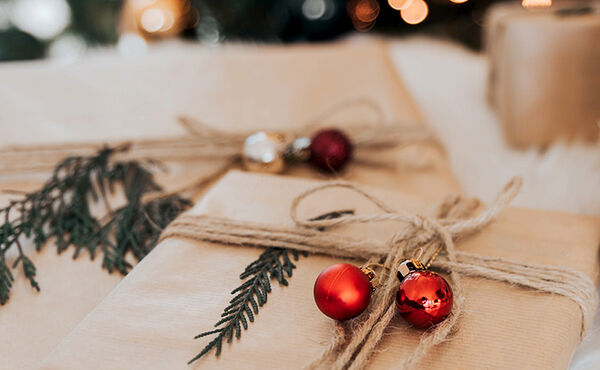 Countdown to Christmas: A soulful guide to avoiding holiday stress 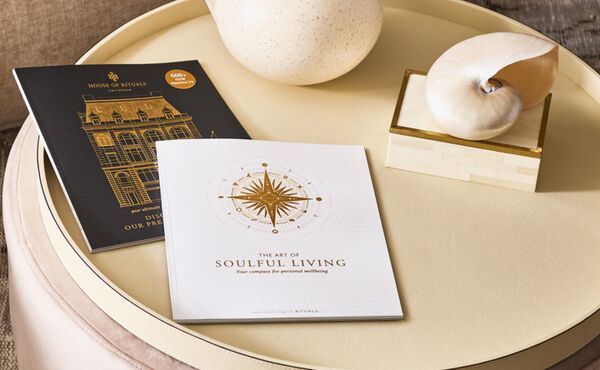 Take a look inside our new magazine

Oh, it's empty! Let's fill it with joy
Order subtotal €0,00
Delivery time 1-2 working days.
View my cart
We have sent a link to {0} to reset your password.
Welcome back, {0}. You're now logged in with your new Rituals password.
Close the popup Open Closed