Karma is one of the most famous concepts in Buddhism. At the same time, it’s also one of the most misunderstood. Buzzwords like “good karma” and “bad karma” are thrown around a lot, but what do they really mean? Our quick guide to karma will help you understand what karma is, what it’s not, and how to live by its laws in everyday life.

Karma is a Sanskrit word that means “action”. In Buddhism, karma is understood as the law of cause and effect—every action brings about a corresponding reaction. Just like the law of gravity, Buddhists see karma as a natural force of the universe. According to the karmic laws of cause and effect, all of our actions, thoughts and intentions create energy. If you put out good energy, good things will come back to you. And when negative energy is sent into the world, bad things will return to the sender. Karma is simply an echo of everything we do, say and think.

What karma is not

Despite what you may have heard, karma is not a bitch. Karma isn’t sharpening her nails waiting to get even with us whenever we do something wrong. In the West, that’s often how we tend to understand karma—as the universe’s punishment for bad deeds of the past. But it’s important to understand that karma is not retribution. It’s not payback, it’s not an eye for an eye, it’s not justice. Karma is nothing but mirrored energy.

How to live by the laws of karma

So how exactly does karma work in everyday life? Creating good karma is all about sending positive vibes into the world. To do so, you don’t have to donate your entire life savings to a good cause or quit your job to become a full-time volunteer. Even the smallest gesture of kindness can do a world of good. Give up your seat on the train more often, invite a friend over for a cup of tea and a good conversation rather than just sending them a text, and express your gratitude for the small things others do for you. What’s important is that you do so with a selfless spirit. Don’t focus on the rewards—just try to find joy in that pure and powerful experience of doing a good deed, no matter how big or small. Now sure how to go about it? Try this guided kindness meditation, which helps you cultivate kindness inwards and outwards. 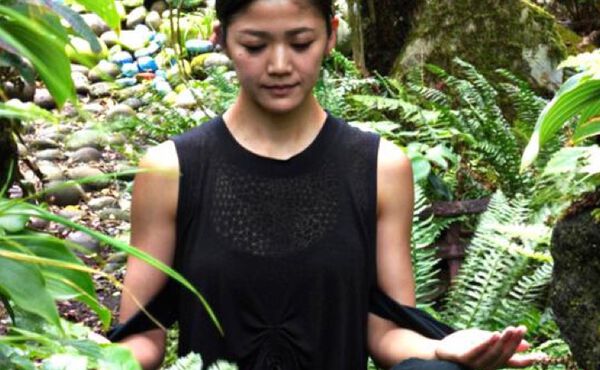 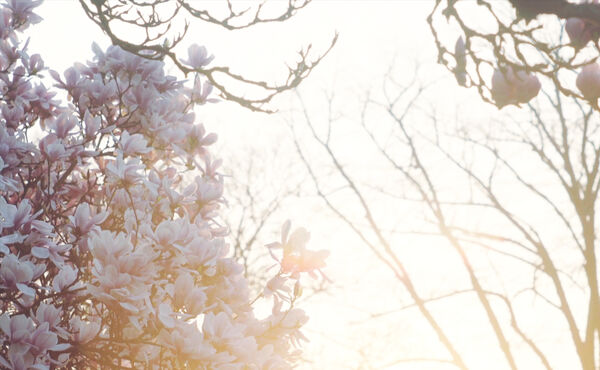 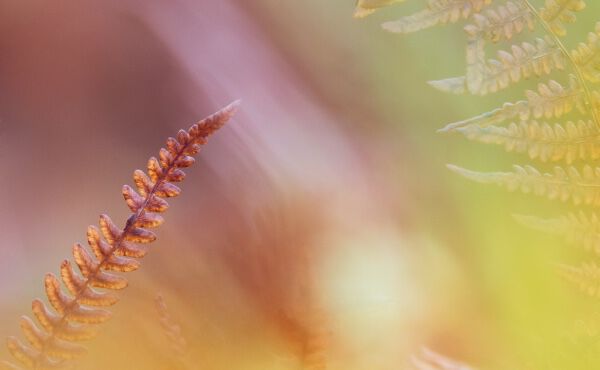 Chromatherapy: The power of colour on your well-being 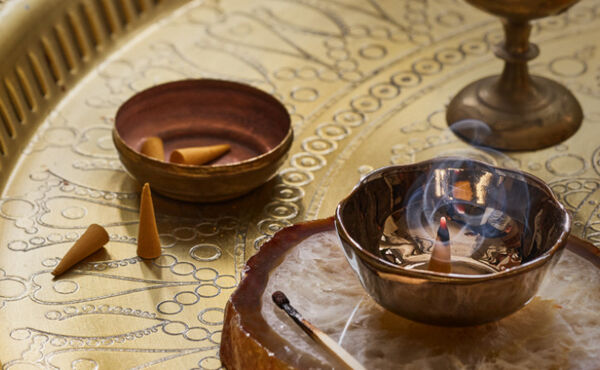 How the ancient tradition of incense can improve your wellbeing 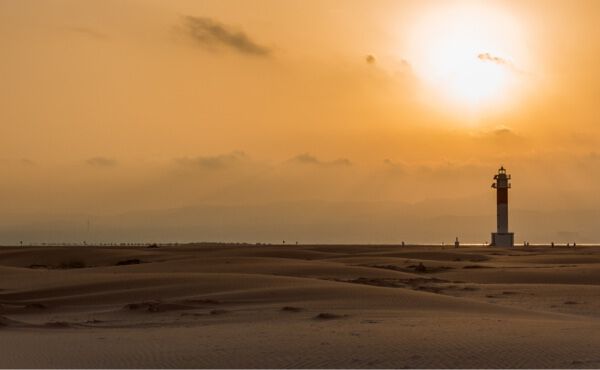 The incredible art of doing absolutely nothing