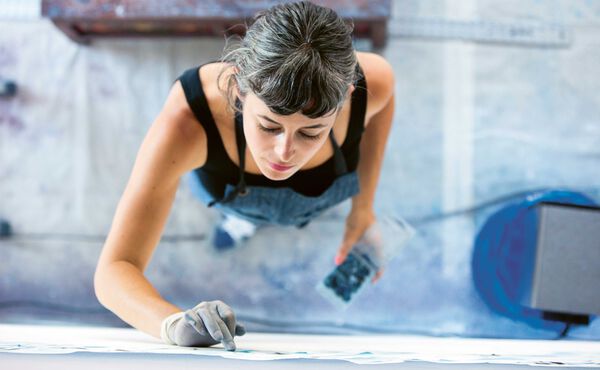 Passionate Creativity: how to express yourself through art 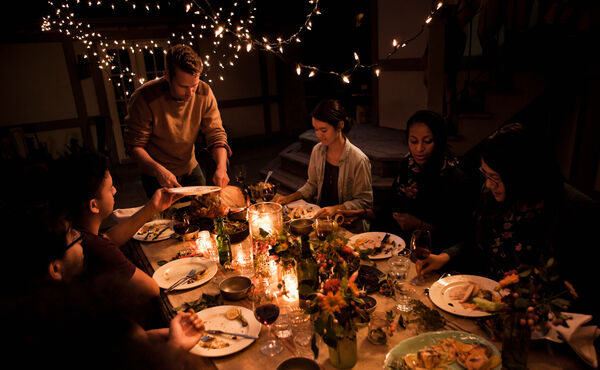 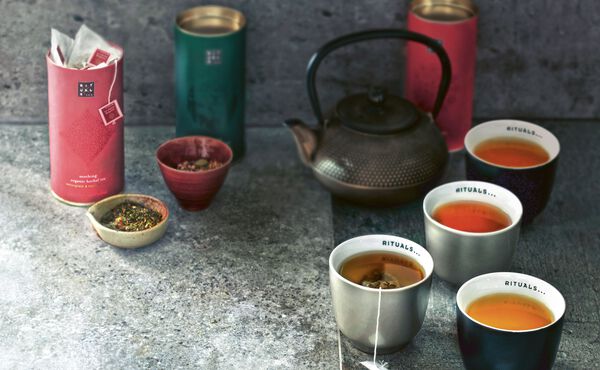