Want more exercises to help you work your happiness muscle? Join the Rituals Happiness Challenge, with Mo Gawdat, former Chief Business Officer at Google [X] and author of Solve for Happy. It’s a 14-day interactive journey that will transform your life and help you find true, long-lasting happiness. 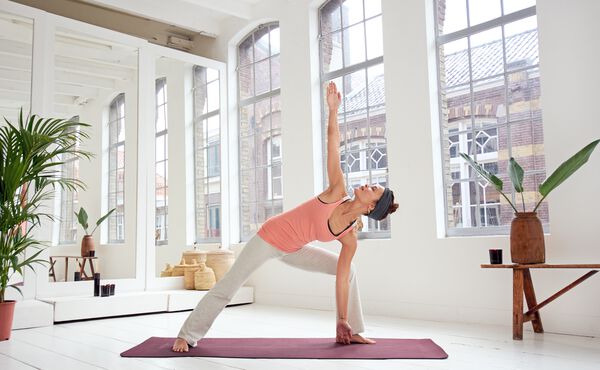 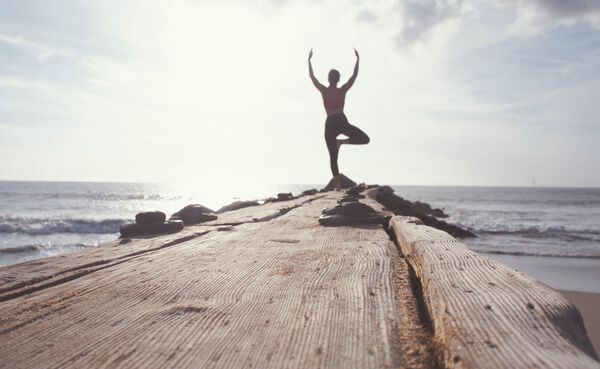 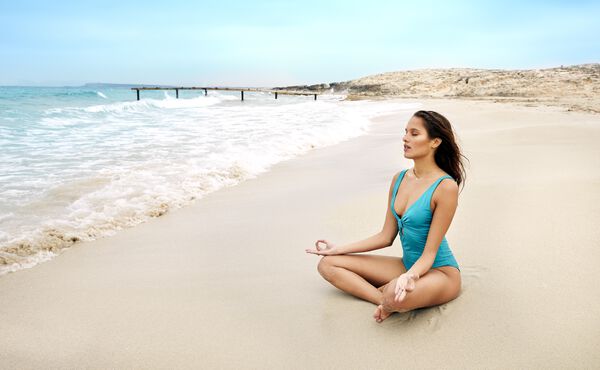 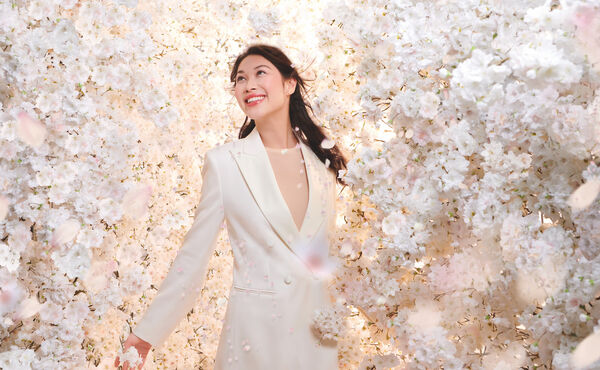 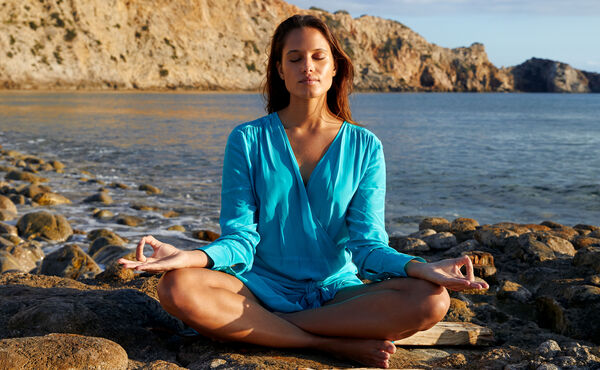