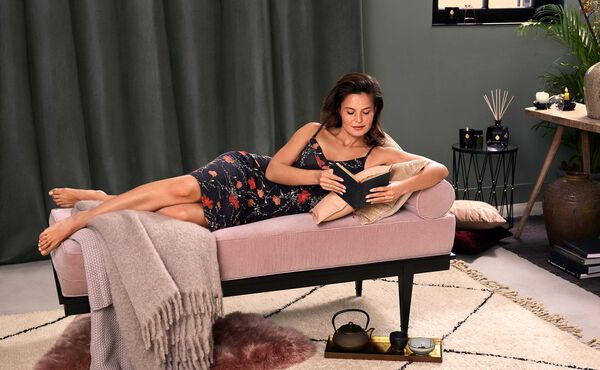 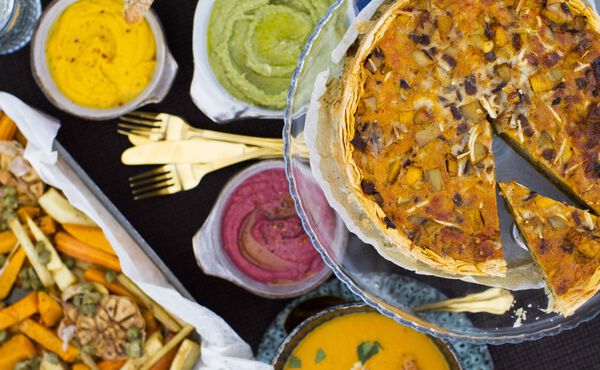 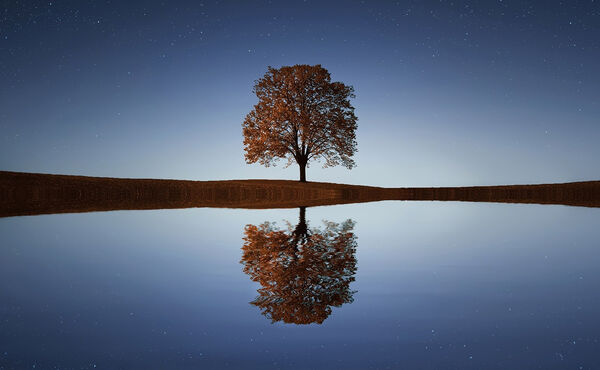 An alternative to New Year’s resolutions: discover the solemn vow of Sankalpa