How the ancient tradition of incense can improve your wellbeing

For centuries, people have burned incense to mark important occasions and celebrations, and as a way to pray for and remember their ancestors. The oldest use of incense recorded dates back to 2000 BC China, but archeologists have unearthed incense burners from ancient Egyptians as far back as 7 BC. We can definitely conclude that civilization has known for a while that scent is a powerful thing. It has the ability to evoke all kinds of positive emotions and has frequently been linked to many health benefits. The combination of meditation and aromatherapy is also a well-known way to help give the effects of your meditation a boost, but does the same apply to incense?

The History of Incense

The word incense is derived from the Latin word for ‘to burn’. Incense has been used throughout the world for centuries, long associated with religious practices and meditation, and even 14th century Samurai! They believed perfuming their helmets before battle would produce an aura of invincibility – though history shows how powerful the Samurais were, we can’t scientifically back up their perceived link between incense and invincibility – but hey.

True incense – oliban, Boswellia sacra or aloeswood – comes from tree resin found in Africa, the Middle East and India, which was most commonly traded around the world via the Incense Trade Route, a network of land and sea trading paths that linked the Mediterranean with Levant and Egypt through North-east Africa and Arabia to India.

Typically made with plant-based ingredients, biological aromatics and a variety of resins, barks, seeds, roots and flowers, incense is used for ambiance, therapy, warding off demons and as an offering to gods during worship. The upper and middle classes of Japan also established the “high” art of appreciating incense in a ceremonial fashion in the 15th and 16th century, known as the art of Kōdō.

Religious leaders have contended for millennia that burning incense is good for the soul. Now, biologists have learned that it is good for our brains too.

The Science behind Incense

Through experimentation, scientists discovered an active compound in incense known as incensole acetate, that has a dual effect: it was an anti-inflammatory, and it boosted mood significantly. It’s also been proven that scent can have a meditative and calming effect on the mind. Lavender is perhaps the most celebrated calming scent: studies show that it can help combat mild insomnia, reduce anxiety and even ease depression in certain cases. It will come as no surprise, then, that engaging your sense of smell with incense meditation can also make your practice even more effective.

The Fragrant Powers of Incense

Sacred rite originally, incense has also been associated with therapeutic benefits like purifying your home, providing energy or helping you to calm down, making it the perfect tool to help boost your meditation practice. Scents can help encourage relaxation, aid sleep, boost focus and creativity, and increase your motivation. When used in meditation, some people might find inhaling the fumes can help induce a calming state of mind, for others we recommend burning the incense away from the face or before the start of your practice to prepare the room with a relaxing, calming or stimulating aroma. 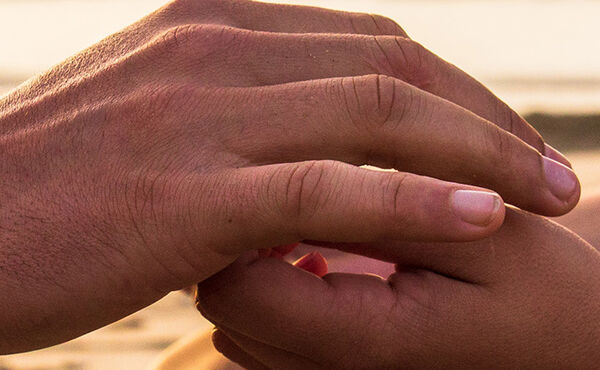 Can kindness be taught? 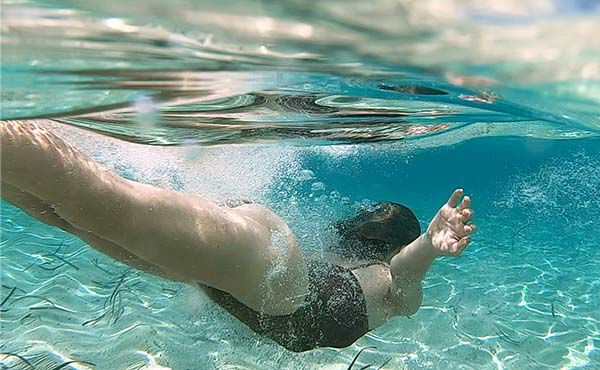 Stop telling me to meditate!

Autumn is here: how to stay balanced during a seasonal change 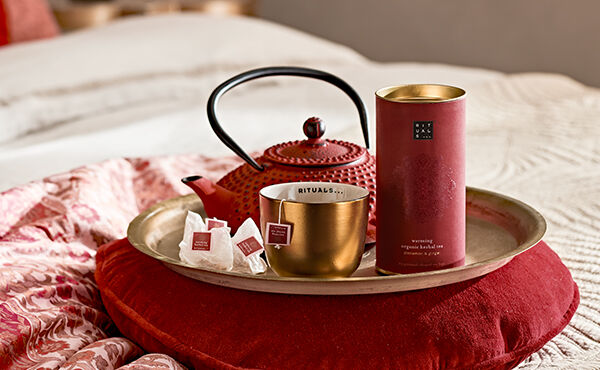 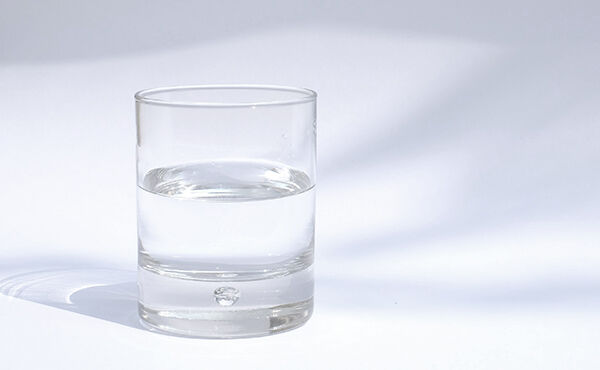