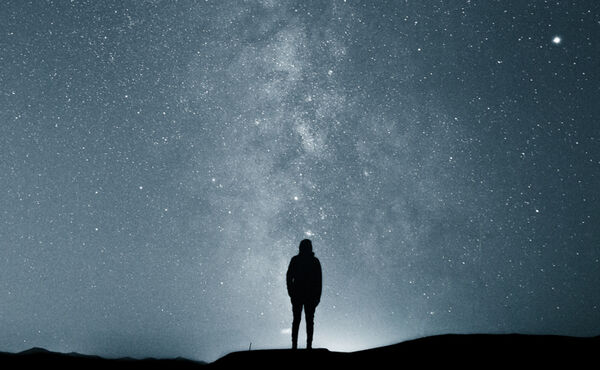 The surprising reasons you should give stargazing a try 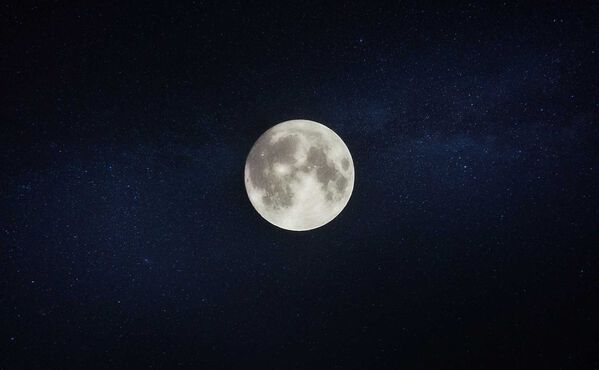 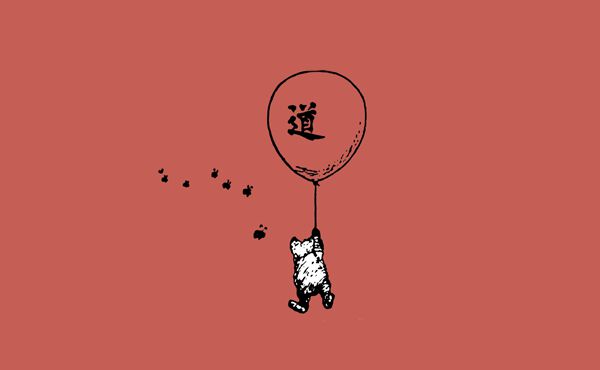 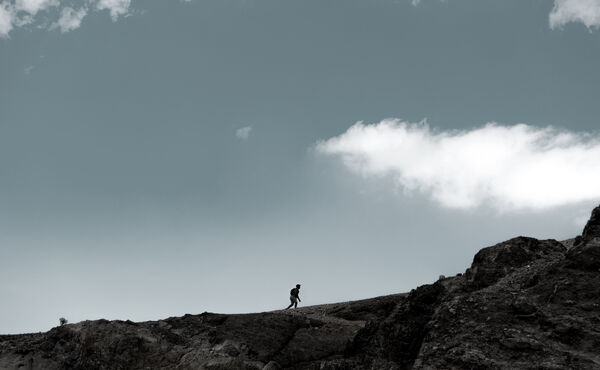 Order subtotal $0.00
View my cart
We have sent a link to {0} to reset your password.
Welcome back, {0}. You're now logged in with your new Rituals password.
Close the popup Open Closed