If you’ve ever been to a yoga class, you won’t have been the only one sitting cross-legged wondering what that two-letter word you’re chanting actually means. You also won’t have been the only one if you opted out of ‘omming’, especially if the thought of chanting in a room full of strangers makes you squirm. But what if you discovered that just by incorporating that tiny ‘om’ into your vocabulary you could feel calmer and less stressed? It sounds like a lot to ask from one word but for something so small, its meaning is infinite.

Derived from Hinduism (although some link it to Buddhism too), ‘om’ represents the entire universe and everything and everyone that’s in it. Pretty major. It’s also more of a sound than a word, although what’s even more mind blowing is the fact that it’s actually meant to be pronounced ‘aum’ not ‘om’. Broken up into four syllables, the first sound ‘awe’ represents the start of the universe; the second sound ‘ooo’ represents the present energy of the universe and the ‘mmm’ signals transformation for the future. It has also been described as creation, preservation and liberation; birth, life and death or waking, dreaming and dreamless sleep. In short, it’s the past, present and future all rolled into one. As for the fourth syllable - that’s the silence that emerges as the ‘m’ fades away.

Am I chanting om right?

Even humming ‘om’ is a start but if you want to make the most of those four syllables, the ‘A’ should begin at the top of your abdomen and rise through your chest, the ‘O’ will be felt as it moves from your chest to your throat and the ‘M’ brings the vibrations into the mouth where your front teeth should gently touch.

Why is om used in yoga?

Chanting ‘om’ causes vibrations in your body and it’s these vibrations that enhance your state of calm and wellbeing and relax your nervous system. Depending on your yoga teacher they might ‘om’ at the start or end of your class, and in some cases both. If it’s beforehand, it’s in preparation for the asanas (poses) that follow as it automatically draws your attention to your breath, as well as taking your mind to the mat and signifying that your practice - a sacred time for you - is about to begin. If it’s at the end, it helps clear the energy of your body and space you’re in and can act as a gateway from your savasana back into the real world.

Another wow factor ‘om’ moment - when chanted, it has a frequency of 432 Hz which is the same vibrational frequency as everything in nature, so it becomes a way to ground yourself, physically acknowledge the world around you and allow time for reflection.

What are the benefits of chanting om?

It isn’t just the fact that chanting can help deepen your yoga practice, the benefits these vibrations have on your mind and body have scientific back-up too. Research from the International Journal of Yoga reports that Om meditation can help deactivate the right amygdala - the part of the brain linked to negative emotions, stress, anxiety and elevated cortisol levels. Another study, published in the Asian Journal of Psychiatry also found that om chanting can alter the autonomic nervous system which regulates things like your blood pressure, heart rate and metabolism.

They also discovered that brain activity during the ‘oms’ mirrored that created by vagus nerve stimulation, often used to treat depression, suggesting that it could potentially have an impact on depressive disorders.

Besides the science, there’s also something incredible about feeling and hearing the vibrations and chants of your fellow yogi’s around you. Uniting you as one source of energy, it’s impossible to tune out and turn your thoughts elsewhere and by rooting you in body and mind, you should hopefully experience a deep sense of connection and contentment.

Can I chant om outside of yoga?

There’s nothing stopping you from taking ‘om’ out of the yoga studio. Acting as a form of sound therapy, if you tune into your breath and vibrations, it will become meditative and facilitate a sense of serenity. The perfect go-to if you struggle with mindfulness, even just 2-3 minutes will help you destress and unwind. 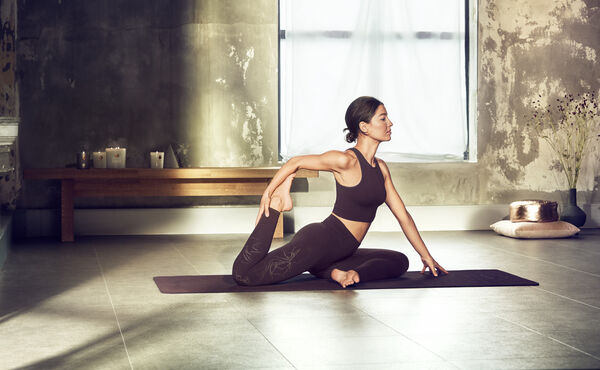 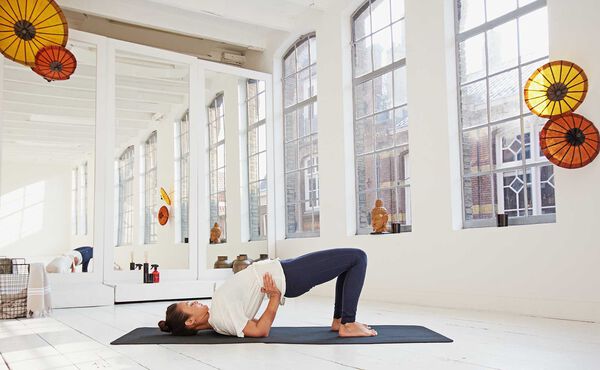 Boost your happiness every morning with this Hatha yoga routine 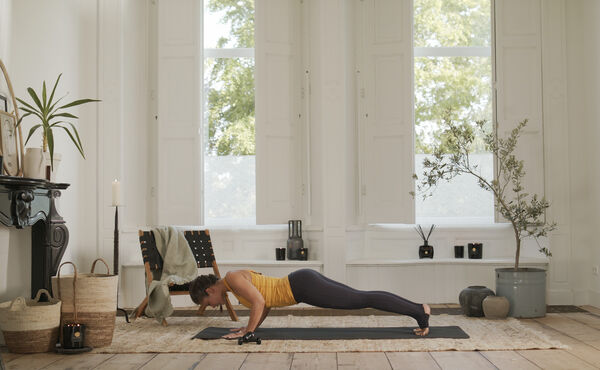 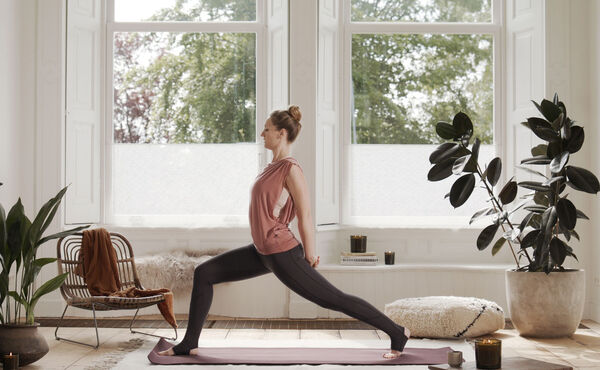 Make Your Day with this Uplifting Morning Yoga Flow 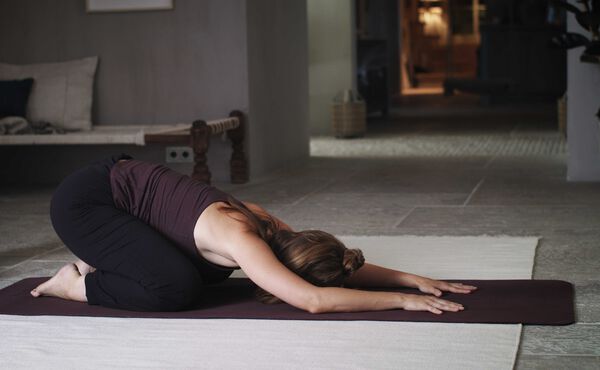 Clear and help heal your heart with this yoga practice

Receive a gift of your choice when you spend another $50.00.

Receive a gift of your choice when you spend another $50.00.

Psst…Delivery is free with any order over $50.

Order subtotal
Delivery time 2 - 5 working days.
$0.00
View my cart
Filling up with joy! Your shopping cart has been updated with this item View my cart
We have sent a link to {0} to reset your password.
Welcome back, {0}. You're now logged in with your new Rituals password.
Close the popup Open Closed