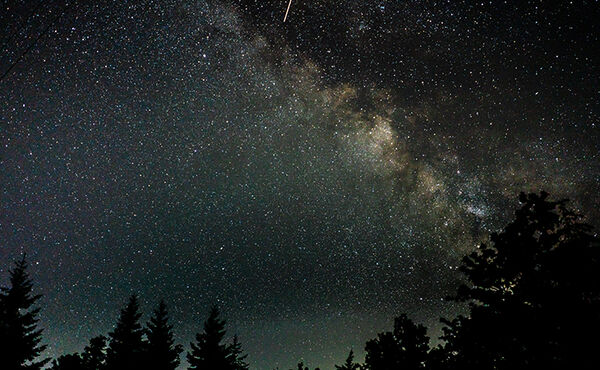 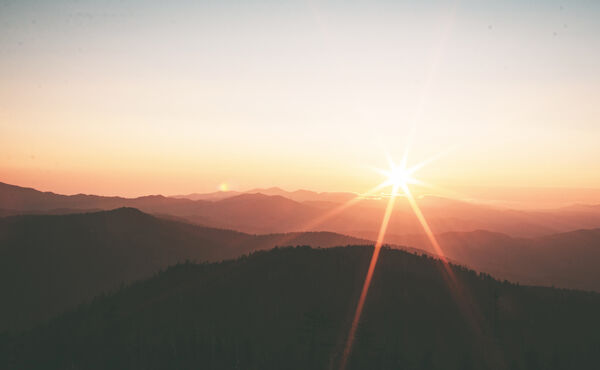 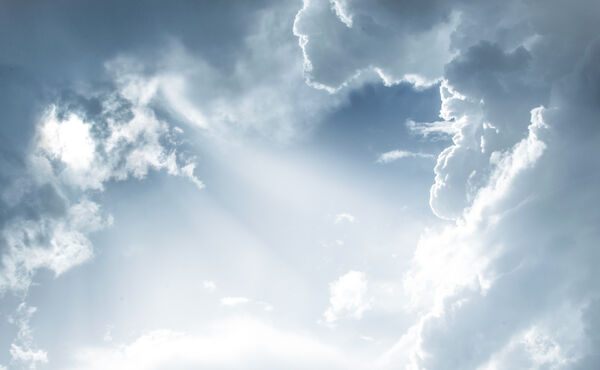 This breathing meditation will focus your mind 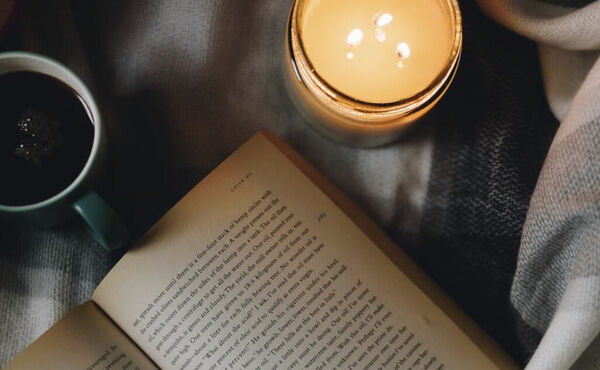