Finding peace and gratitude when it feels impossible

When the worst happens in life, it can be hard to have any hope for the future, let alone appreciate the good things that remain in the present. Here, Poorna Bell shares how cultivating gratitude helped her eventually find peace after her husband passed away

A few months after my husband Rob passed away, a friend tried to offer comfort by saying: “At least the worst has happened”. I remember laughing. I’m sure that to many people, losing your husband to suicide at the age of 34 is the worst thing to have happened. But experiencing such deep grief and trauma only four years into my marriage, had only opened my eyes to a poignant fact – that so often, we don’t have control over our own lives. More precisely, that experiencing the worst does not insulate you from other things happening further down the line. But while that may sound nihilistic, it means the reverse is also true. I might not have felt it at the time, but life has the potential for immense joy and achievement.

Even without a tragedy to deal with, it’s often very hard to register that on a daily basis, however. We aren’t naturally taught to take a moment and appreciate the good things in our lives. And there may be a biological explanation for it too. A study in 2018 by Stanford University found that we are more likely to remember negative experiences over positive ones, suggesting that this may have evolutionary roots in terms of survival. There is more incentive, for instance to have remembered a predator that may kill you, versus the appreciation of a warm day or a beautiful view.

In the first year after Rob died, there was a vast amount of catharsis and anger. Not just at the situation I found myself, but also at the unfairness of it all. All I seemed able to do was to measure where my life was in comparison to others, and the sense that I would never be able to catch up. There came a point however, when I realised that I was at a crossroads. I could either endlessly ruminate over what I had lost, or I could look at what I already had, and what I wanted to gain.

At first, it seemed impossible that I would ever be able to piece my life together. But when I began to write about Rob – not just how I was feeling about losing him, but also trying to destigmatise depression and suicide – I received an unexpected kindness from strangers. I got hundreds of emails from people who had either been in a similar situation, or Rob. What shone through those letters was solidarity and reassurance, but they also gifted me with the most precious thing: hope. The potential of a future that might be better, and that wouldn’t always feel so painful.

I remember sitting in bed reading them, and the overwhelming emotion I felt was gratitude. These strangers had taken time out of their day to reach out. In that moment, I felt how powerful even the smallest human connection can be, and how it can make people feel less alone. Their kindness, along with the support my friends and family gave me, reminded me that people do care. It taught me a valuable lesson - that if I am feeling isolated or alone, then it’s a prompt that I need to reach out to people.

One of the most powerful things, however, was also the simplest: noticing the small, good things in daily life. I read The Divided Mind by Dr John Sarno, which taught me that we always note when something is hurting or doesn’t feel good, but that there was great power to be had in vocalising when it is good. It almost rewrites what your brain notices and how it feels subsequently. Although, at first, I felt silly saying out loud – even if it was to myself – ‘I really enjoyed that run’ or ‘I feel happy today’, I noticed it gave me a new appreciation for the moments when I felt good. In particular, against a backdrop of grief when so much felt dark and filled with pain, taking a moment to express my gratitude stuck out like gold.

The biggest gamechanger, however, was chronicling my moments of gratitude. I had known about the benefits of journaling how it could help as a pressure valve for short term stress but the real benefit, I found, was when I looked back at my journals over a period of time. It showed me how far I had come, and how those incremental changes – from getting on top of my bedtime routine to quitting my job - created a much more stable foundation to operate from. Crucially, it also reminded me of the times I’d overcome things I didn’t think were possible, which helped me particularly when I was feeling self-doubt.

I also tried getting a friend involved. “Let’s text each other three things we are grateful for, once a week,” I enthused. Although it was hard to get her to stick to it, when we did do it, it helped us to snap out of the negative headspace we were in.

But most importantly, cultivating a sense of gratitude allows you to feel the enormity of your life, and how much you are capable of. It’s the most powerful perspective shift. When I lost Rob, I couldn’t see how I would get to the next day, let alone a week or a month. I certainly couldn’t have imagined that seven years later, I would be living a life that I feel happy and fulfilled by. Gratitude has allowed me to see how strong I can be, because it allows me to see how strong I have been, and I can use that to overcome future challenges. It doesn’t mean bad things won’t happen in the future. But it does mean that it guides me into making choices that are healthy for me, and most importantly keep me grounded and happy. And if something bad does happen again, which I know it can do, gratitude gives me a far stronger place to operate from than I had in the past.

Poorna Bell is an award-winning author and journalist of 19 years, and former Executive Editor of HuffPost. She has published four books  - one fiction, and three non-fiction books which touch on mental health, grief and redefining life expectations. She's also a powerlifter and feels strongly about people being passionate about their life choices. 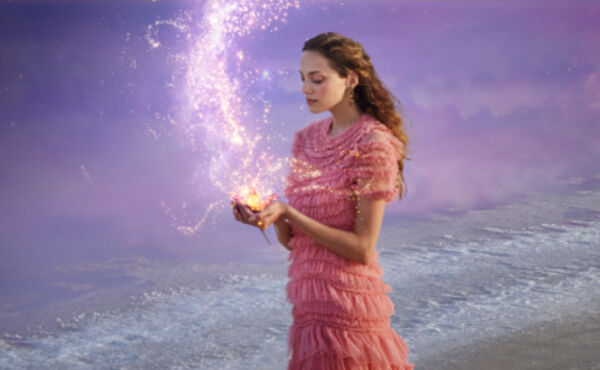 The Art of Soulful Living: What is gratitude?

What's the difference between joy and happiness, and why is one better for your wellbeing 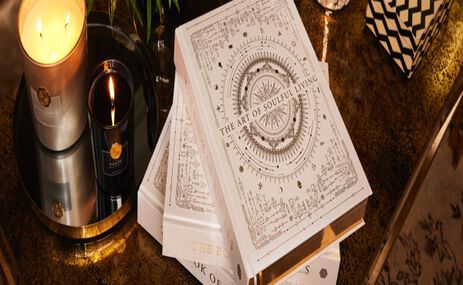 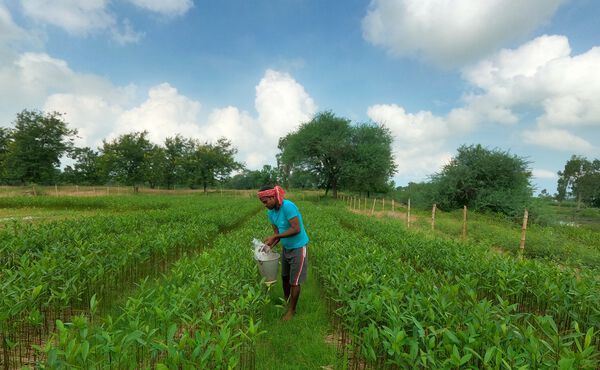 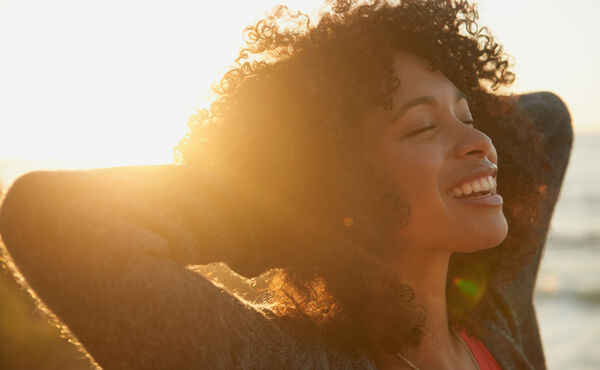 Are you self-sabotaging your own joy? This is how to live a truly fulfilled life