For the first time, the Lexmond sisters’ Moon Calendar is now available at Rituals. Lieke (38) and Jetteke (41) are sisters.

Lieke has been visible from the age of five with her work on television. She has been presenting and acting professionally since she was sixteen and is a well-known television personality in the Netherlands. While Jetteke has been working in fashion for over twenty years, she helped set up Elle Girl, Glamour and Vogue in the Netherlands as a fashion editor, among other roles. She is also creative director for various national and international fashion brands. However, the sisters cannot be pigeonholed because they think limitlessly, intuitively and make choices from the heart. Everything they make together has a great sense of style and femininity. They are heart followers with sober glasses - down to earth, accessible and unbiased.

Lieke and Jetteke van Lexmond were raised in a loving family, guided by a spiritual, intuitive, shaman-like mother they grew up building tree houses and sailing homemade rafts through the water, there was always a connection with nature and the moon. However, in their busy urban life there was no time for the lunar cycle for years, until they accidentally ended up in a farming village in the French Jura eight years ago. All the inhabitants live in tune with the rhythm of the moon. So much so that on an unfavourable haircut day all hairdressers are closed, while it is super busy on days when the moon is in Virgo or Leo. They were once again captivated by the moon’s power, and the seed for the Moon Calendar was sowed. They received help from experts to bring this calendar to life, full of witty and inspiring tips about favourable moon-related moments, with thought-provoking quotes, delicious recipes and knowledge about herbs in nature. We took 10 minutes out of their day to talk about the moon and what it means to them.

Why is the moon so powerful and how can it affect us throughout the year?

We knew that [the moon] has a very great influence on water, she regulates ebb and flow, and our bodies consist of at least 55% water. So, it's quite logical that she has such an influence on us too. People have been following the moon’s ancient wisdom for centuries including the Egyptians, Greeks, Mayans and Incas.

There is a constant cycle of 28/29 days where all constellations go through the moon. Each constellation and each phase has a different influence on how we feel. It may sound complicated, but we explain it simply in the Moon Calendar.

What do you want people to gain from the Moon Calendar?

Our dream is not to let this knowledge [of the moon] go to waste and to share it with as many people as possible. We have the ambition to connect and show the power of nature and offer an optimistic impulse on daily life. The result is this Moon Calendar, a guide full of amusing and useful tips about favourable moon-related moments, perceptive quotes, great recipes and knowledge of herbs and plants in nature. Let it help you to live every day of 2022 to the fullest, guided by the magical power of the Moon—dare to live from the heart.

Amy Lawrenson is a UK beauty editor with over 13 years of experience writing for magazines and websites including ELLE, Grazia, Women's Health and Byrdie. She has a keen interest in all things beauty and wellness, especially skincare because who doesn't want a clear, glowing complexion? 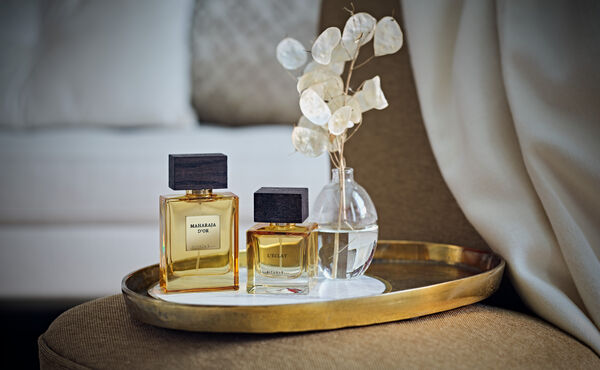 Your guide to understanding fragrance and finding one you love 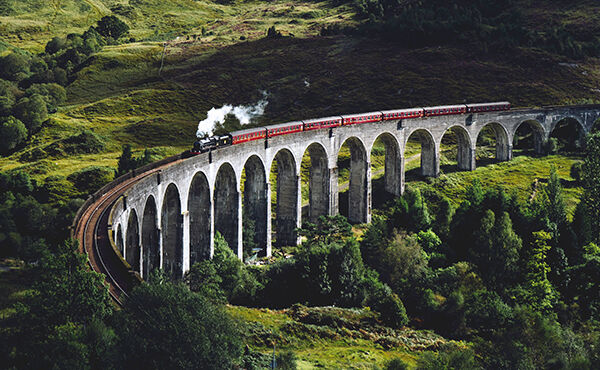 This is how to have a more mindful commute 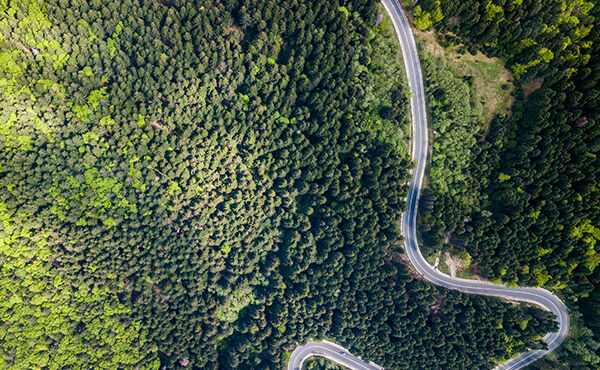 How to manifest the life you want — a go-to guide 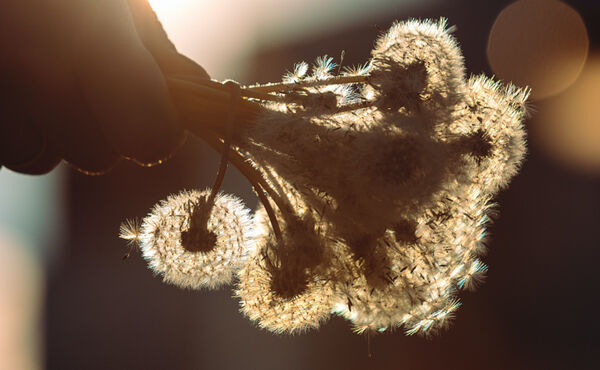 5 simple tips to help you live happily in the moment