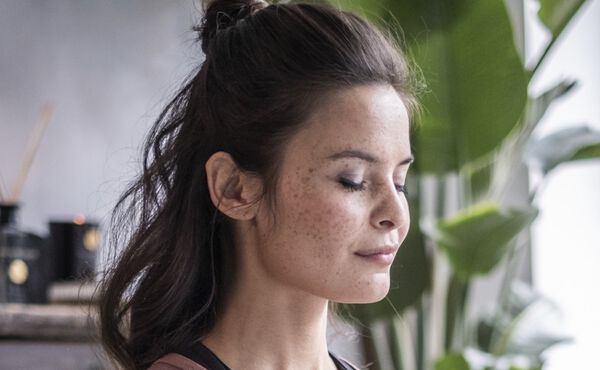 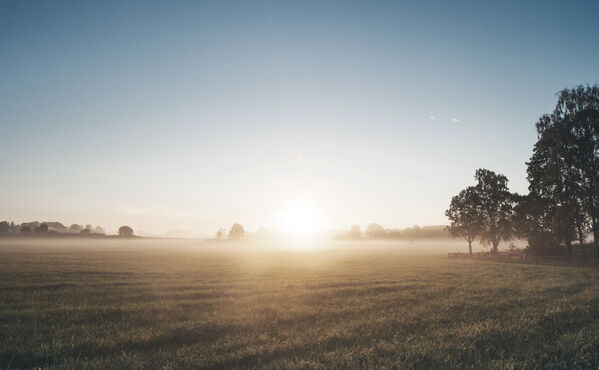 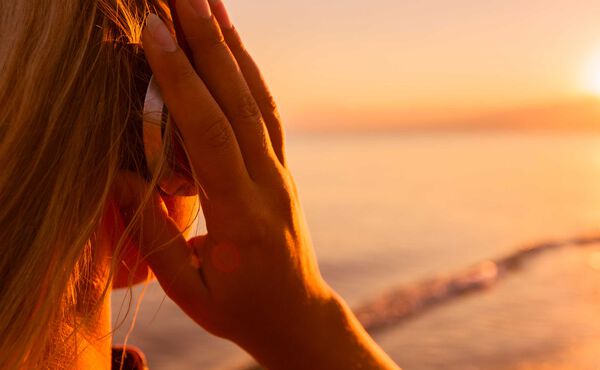 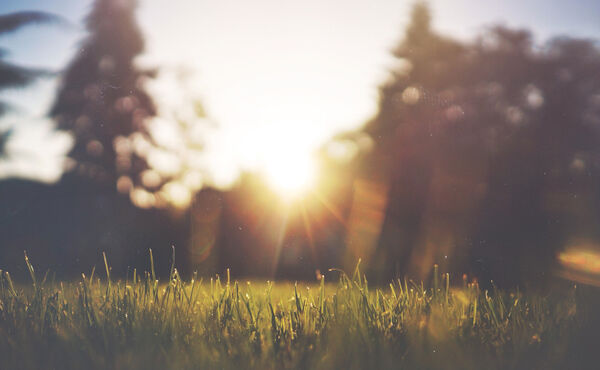 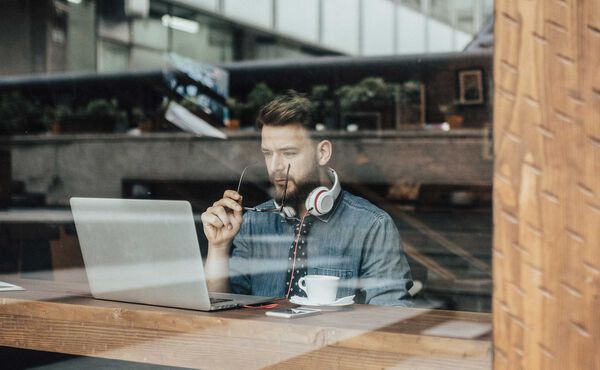 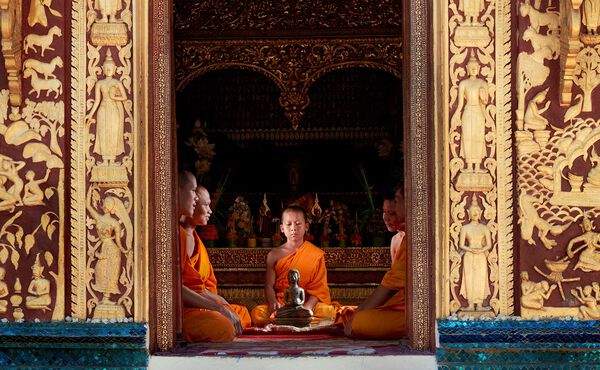 Oh, its empty! Lets fill it with joy
Order subtotal
Delivery in 1-3 working days.
£0.00
View my cart
Filling up with joy! Your shopping cart has been updated with this item View my cart
We have sent a link to {0} to reset your password.
Welcome back, {0}. You're now logged in with your new Rituals password.
Close the popup Open Closed